Explore Outing offers various for pilgrims who have faith in spirituality.

The Chardham abodes the four important Hindu pilgrim’s sites located in the Garhwal region of the state of Uttarakhand. These four sites are Yamunotri Dham, Gangotri Dham, Badrinath Dham and Kedarnath Dham.

Gangotri Dham Yatra - Gangotri is another stop among chardham Yatra. Gangotri is the main religious place one of them. Gangotri is located in Uttarkashi district of the state of Uttarakhand. Gangotri dham related to goddess Ganga. Gangotri temple is situated at height of approx. 3100 mts on the Himalayan range in Uttarkashi.

Yamunotri Dham Yatra - Yamunotri is one of the eminent pilgrimage destinations of India and the first stop-over for the chardham Yatra. The temple is about ten kilometres trek from the town of hanuman chatti, with a break in janaki chatti. It is surrounded by mountains on all the sides and is very close to Indo-China border. 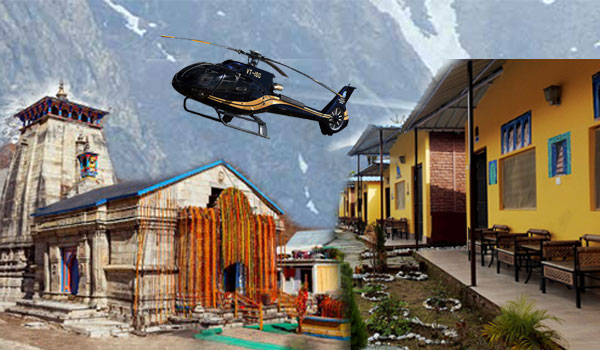 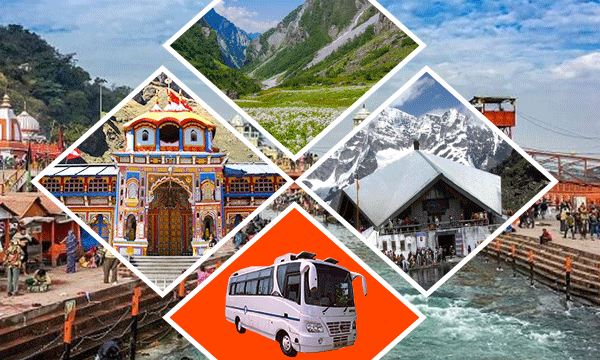 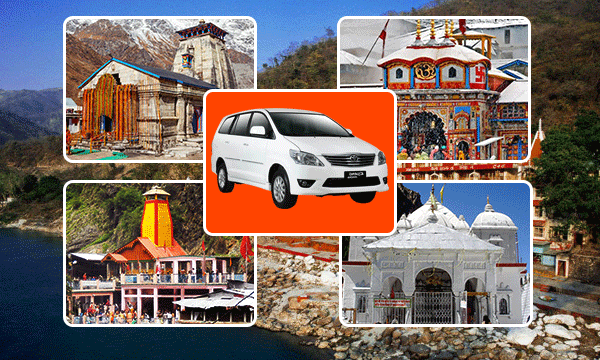 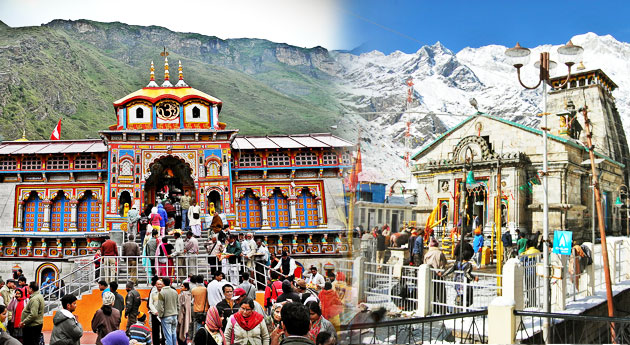 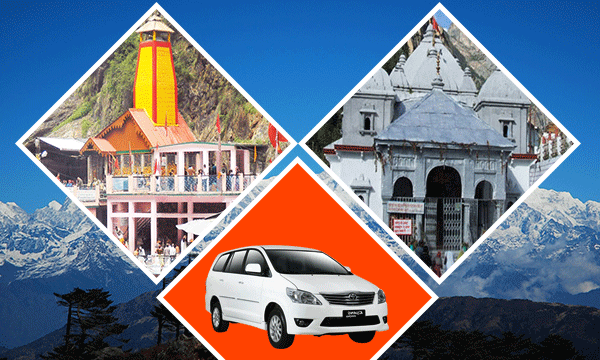 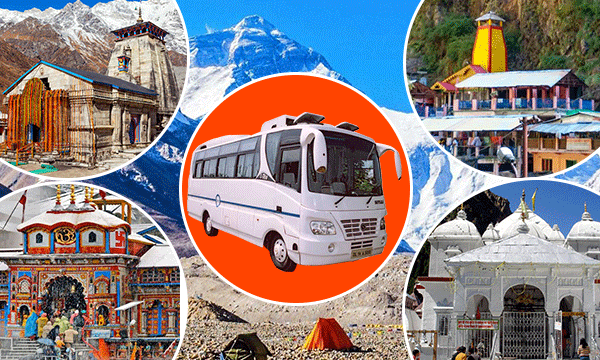 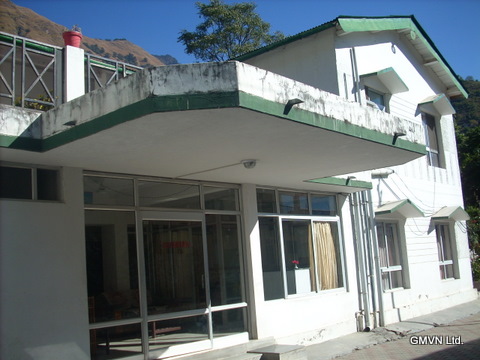 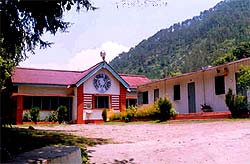 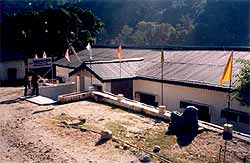 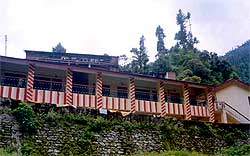 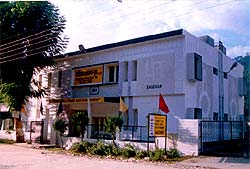 Chardham Travel Information at a Glance

ARE YOU READY TO TRY OUR APP?